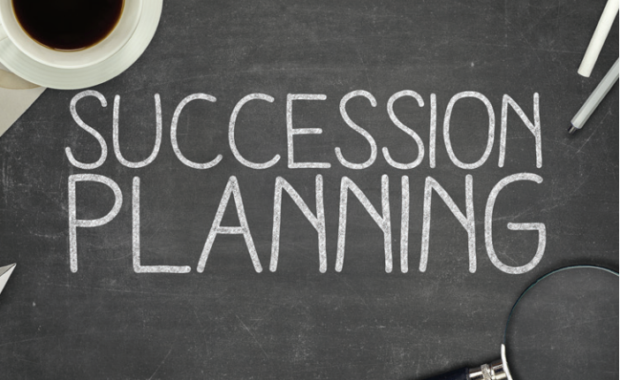 Although the baby boomers are increasingly heading towards retirement, a recent survey revealed that less than 20% of the owners of Small and Medium-sized Enterprises (SMEs) have any formal strategy in place to address their exit from the business. What’s particularly surprising about this, is that … END_OF_DOCUMENT_TOKEN_TO_BE_REPLACED

Make it a Christmas break – not a break in

With the upcoming festive season fast approaching it’s a timely reminder whilst there’s much to celebrate, consideration should be also given to your personal and business security and risk management arrangements. As many of us head off, both locally and overseas, for our Christmas holiday break … END_OF_DOCUMENT_TOKEN_TO_BE_REPLACED 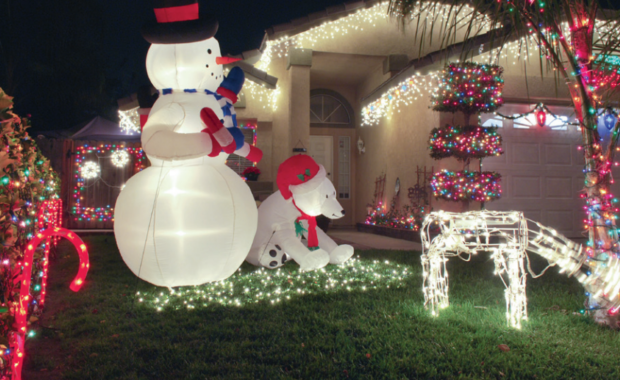 All I Want for Christmas is a liability policy

It wouldn’t be in the spirit of Christmas to sue anyone would it? The silly season hopefully refers to our hangovers and bad karaoke rather than the potential of a liability claim with household Christmas displays. You know the ones, the houses that are lit up like a Christmas tree, and the rest of … END_OF_DOCUMENT_TOKEN_TO_BE_REPLACED 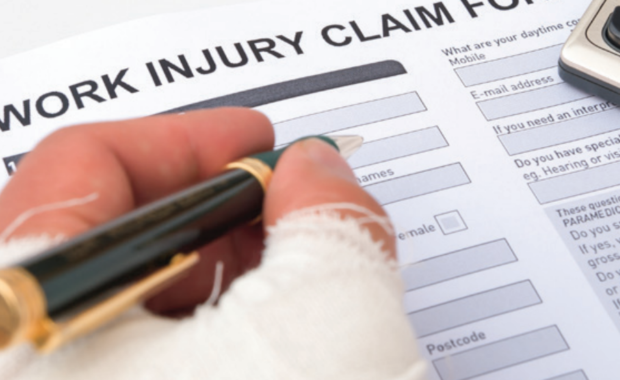 On 8 September, 2016 the Workers' Compensation and Rehabilitation (National Injury Insurance Scheme) Amendment Bill received Royal Assent. While the Bill enacted a number of changes to the WorkCover regime, the focus of this article relates to the changes that potentially affect third parties that … END_OF_DOCUMENT_TOKEN_TO_BE_REPLACED 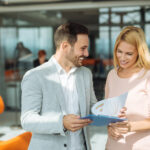 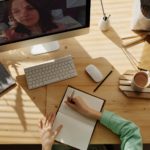 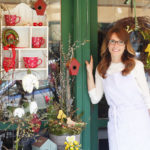 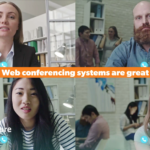