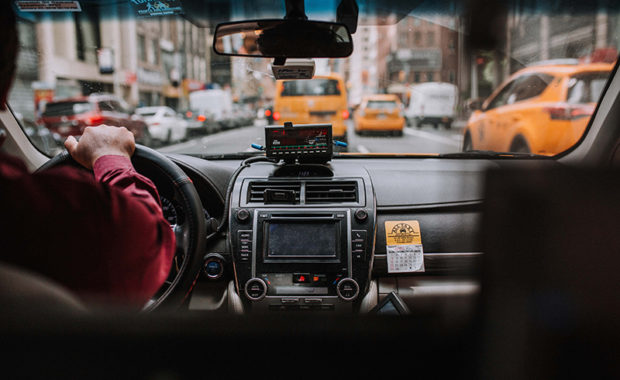 What is the gig economy? ‘Gig’ is a slang term referring to a ‘job for a specified period of time’ and harks back to when musicians were engaged for a performance or a ‘gig’. The gig economy refers to the growing trend towards freelance or contract workers, as well as the share economy of resources … END_OF_DOCUMENT_TOKEN_TO_BE_REPLACED 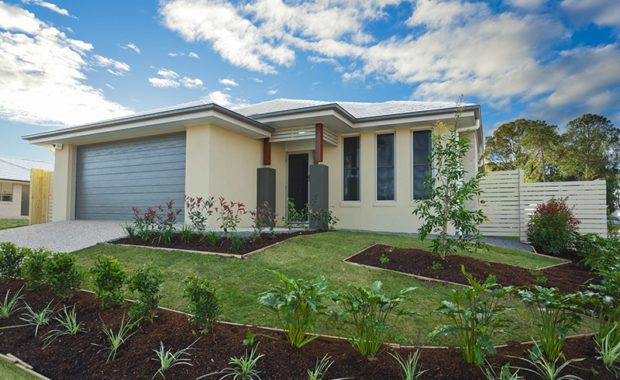 What you need to know about landlord insurance

If you’ve scrimped and saved in the hopes of achieving financial security through an investment property it makes sense to insure such a valuable asset. It’s no secret that Australians are among the most real-estate obsessed people in the world. Around two million Australians own an investment … END_OF_DOCUMENT_TOKEN_TO_BE_REPLACED 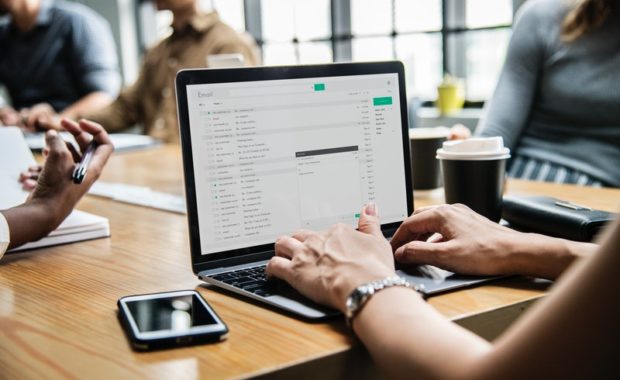 The biggest change to payroll in history is here and compulsory for businesses with 19 or fewer employees. What is it? Single Touch payroll (STP) is an ATO compliance regulation which requires employers to send employee payroll information, including salary, wages, PAYG withholding and … END_OF_DOCUMENT_TOKEN_TO_BE_REPLACED 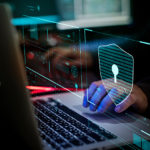 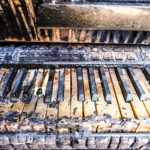 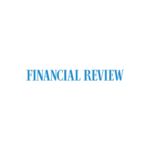 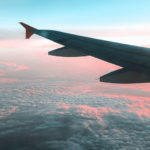