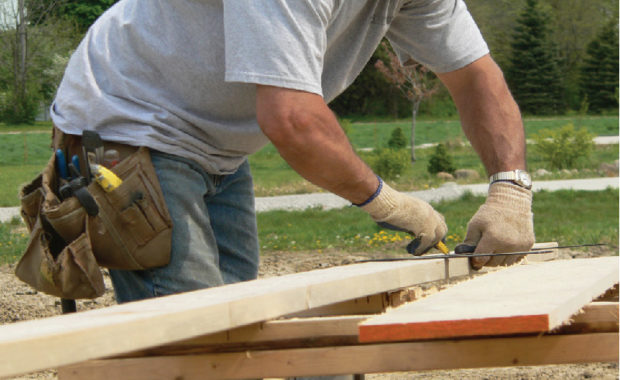 With effect from 17 December 2018 elements of the Building Industry Fairness (Security of Payment) Act 2017 (BIF Act) and amendments to the QBCC (Queensland Building and Construction Commission) Act commence. The purpose for these changes and amendments means that it should be easier for both the … END_OF_DOCUMENT_TOKEN_TO_BE_REPLACED 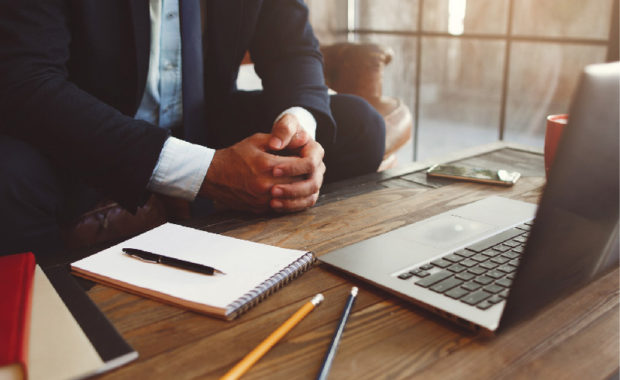 What does the Royal Commission Report mean for insurance?

The Royal Commission into misconduct in the Financial Services Industry released its Final Report in February after 69 days of hearings with 76 recommendations made and 22 referrals to regulatory authorities for criminal investigation and potential prosecution. Of the issues that were raised … END_OF_DOCUMENT_TOKEN_TO_BE_REPLACED 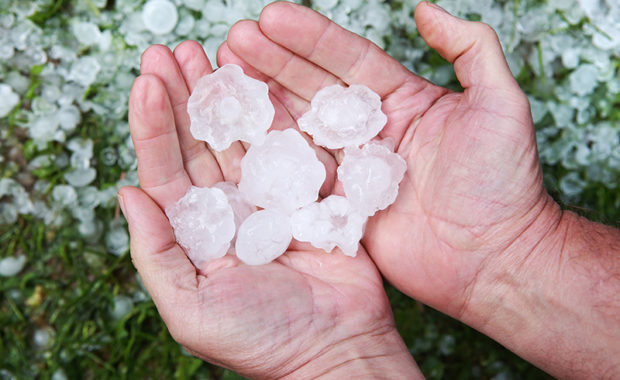 Sydney's violent hailstorm, which has left millions of dollars of damage in its wake, is a crucial reminder of how important it is to protect yourself against potentially crippling damage to your business. The incident, declared a 'catastrophe’ by the Insurance Council of Australia, led to more … END_OF_DOCUMENT_TOKEN_TO_BE_REPLACED 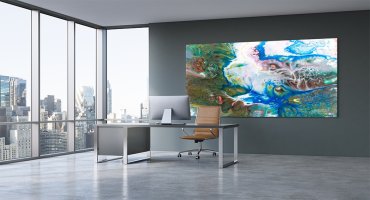 When was the last time you had your jewellery valued? And what about that fine art collection in your home or office boardroom? Whether you have the odd piece or a truckload, chances are your precious items are worth a lot more than you think. Fine art is not just limited to paintings and works on … END_OF_DOCUMENT_TOKEN_TO_BE_REPLACED 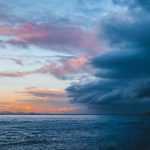 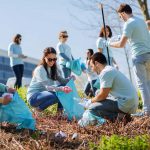 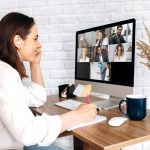 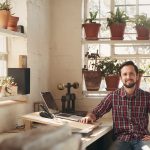