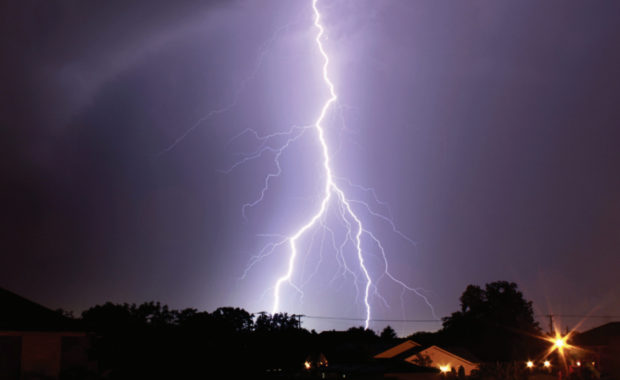 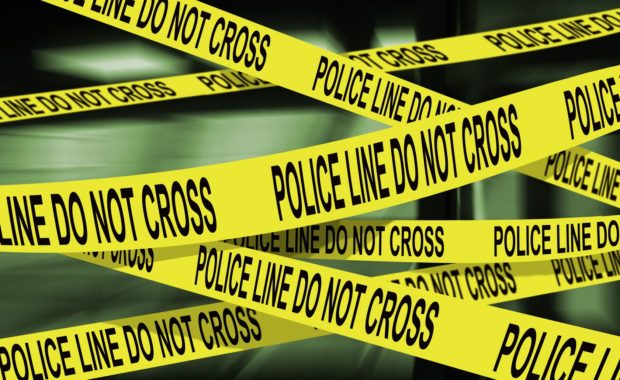 The cost of Terrorism

How is it funded? As a result of the Lindt café hostage siege in Sydney that ended in tragic circumstances, the Federal Government has now determined the actions of the gunman was a terrorist act. This declaration was a key point for the insurance industry as the Terrorism Insurance Scheme that … END_OF_DOCUMENT_TOKEN_TO_BE_REPLACED 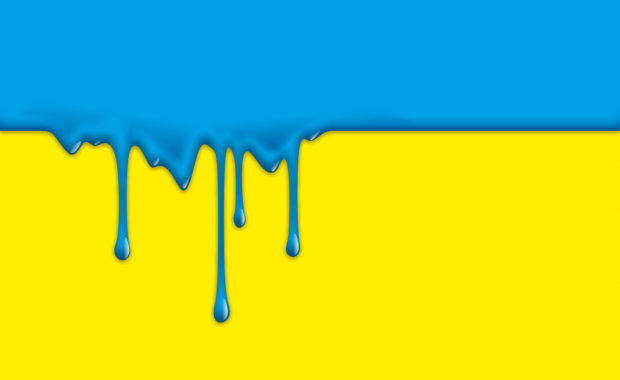 A must-have for many businesses Many business owners are unaware their standard business package insurance will not cover pollution remediation. It’s likely that contractors and other professionals working on major infrastructure and construction projects will have appropriate cover, but the cover … END_OF_DOCUMENT_TOKEN_TO_BE_REPLACED 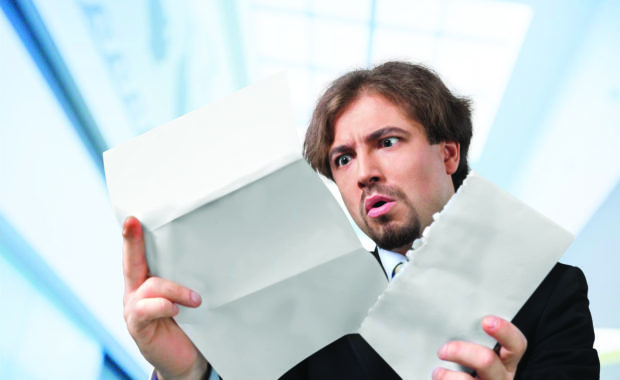 AN EXPENSIVE OVERSIGHT A small chocolatier based outside of Adelaide, Chocolate @ No. 5, has been forced to redesign its logo after multinational fashion giant Chanel claimed a trademark infringement of its perfume, Chanel No. 5. Chanel disputed the use of 'No. 5' in the chocolatier's logo when … END_OF_DOCUMENT_TOKEN_TO_BE_REPLACED 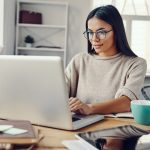 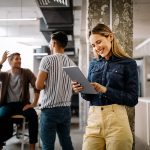 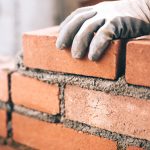 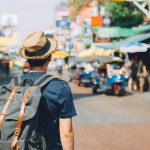