Employers may sometimes come across job applicants who have embellished, exaggerated or stretched the truth about their qualifications, skills and experience in order to gain employment. While lying on a job application through a résumé, CV, cover letter or job interview may not be a criminal offence, it will be considered fraud if an individual presents false documents to back up claims of qualifications, education or job history. It is also illegal to impersonate a doctor, a police officer and various other occupations.

In these situations, an employer may take disciplinary action, and go so far as to dismiss the employee, even if the misrepresentation does not relate to the qualifications or skills required to perform the role. This is because of the inherent requirements of trust and honesty in the employment relationship. Furthermore, even a little stretching of the truth could amount to a breach of the employment contract.

In Jacques v The McCarroll Motor Group [2014] FWC 5793, the Applicant was a trainee motor mechanic who lied in a job interview and said that he had around six modules left to complete in the near future for his trade qualifications. However, the Applicant actually had 14 modules left to complete and had not made any progress since starting the job. The Fair Work Commission found that the dismissal was not ‘harsh, unjust or unreasonable’ because the Applicant’s misrepresentations had demolished the trust and confidence necessary to maintain the employment relationship. Furthermore, the Applicant could not satisfy the foundation element of the employment without his trade qualifications.

In 2015, Jeffrey Flanagan pleaded guilty to deception charges when it was uncovered that he had falsified his employment history and gave fictional references on his résumé. Myer, who had hired Mr Flanagan as an executive, had terminated his employment on the first day and referred this matter to police.

More recently, in Tham v Hertz Australia Pty Ltd T/A Hertz [2018] FWC 3967, an employer was able to dismiss an employee due to exaggerated employment dates on his CV, despite the fact that the misrepresentation did not directly relate to the employee’s role and there were procedural deficiencies in the disciplinary action taken by the employer.

The key takeaway for employers is that there is a right to dismiss an employee who intentionally lies in their job application or provides false details. However, employers should ensure that any immediate dismissal is due to sufficiently serious dishonesty and that all procedural matters are followed during the disciplinary and dismissal process. 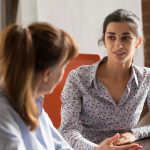 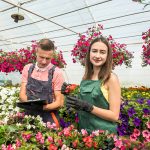 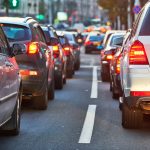 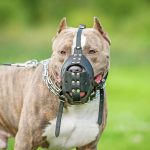