During September 2016, two severe storm fronts swept across South Australia in what could be described as one of the most extreme weather systems to hit the state in 50 years. While the entire state was without power for several hours, many businesses were without power for several days, resulting in a significant loss of turnover.
Is this type of loss covered by business insurance? Short answer is, it depends on the type of policy you have.

Secondly, although a business may have this cover in place, in some instances, some policies might exclude claims made if the utility (electricity, gas, water supply systems, or land based telecommunications) is not immediately adjacent to the insured premises. Thirdly, even when your insurance does cover you for utilities not adjacent to the insured premises, there is generally an excess period of 48 hours.

To find out more or precisely what cover your business has in place for power outages, contact us. 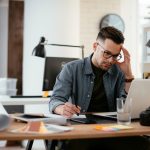 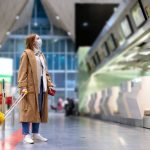 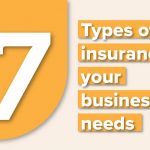 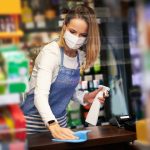